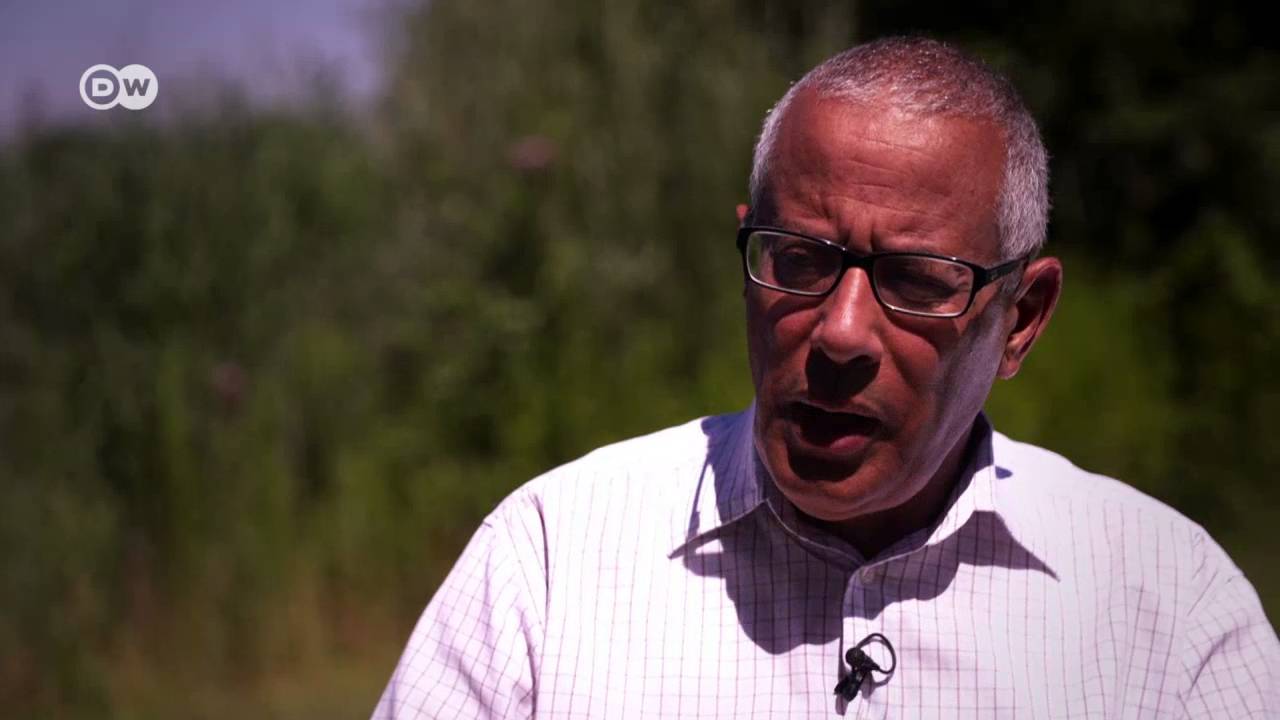 August 22, 2017 : The Platform [i] strongly condemns the disappearance of the former Prime Minister of Libya, Mr. Ali Zeidan, for the seventh consecutive day amidst the shameful silence of the authorities in the capital Tripoli. The Platform demands the immediate disclosure of Mr. Zeidan’s condition and the location of his detention, as well as the assurance that he is provided with the necessary medical care. The Platform further demands strict adherence to legal procedures in accordance with Libyan law and international agreements, the provisions of which oblige Libya to combat enforced disappearances.

According to Mr. Zeidan’s family, he arrived to Tripoli on Friday (August 11th).  He first stayed at Al-Mahari Hotel and then moved to Victoria Hotel, which is secured by the guard of the Presidential Council. After 7:30 pm on Sunday (August 13th), he disappeared. He was accompanied by a battalion of the Tripoli Brigade to an undisclosed location.  Thus far, neither his family and the relatives of his companion Mr. Mahmoud al-Sharif al-Kabir, nor Mr. Zeidan and Mr. al-Kabir’s lawyers, have been able to contact either of them. According to the Attorney-General of Tripoli, no warrant has been issued for the arrest of Mr. Ali Zeidan. The Attorney-General did issue a travel ban for Mr. Zeidan in March of 2014; however, it was lifted on the 19th of June, 2014.

Mr. Zeidan’s disappearance comes at a time when armed groups continue to kidnap and hide civilians, including politicians and journalists, with apparent immunity from prosecution. Abdel Moez Banoun – a prominent activist and a critic of militia and government violations both on social media and in the public sphere – has been missing since his abduction on July 25th, 2014 in Tripoli by an unknown armed group. Jabir Zein, a human rights activist, remains forcibly disappeared since being escorted on September 26th, 2016 by members of the Second Special Support Division based in the Fernaj district in Tripoli. The group, also known as Martyr Adnan Al-Shibani Brigade, an armed group that is part of the forces tasked with the Presidential Council’s security arrangements. Many others have also been forcibly disappeared and extrajudicially detained in Libya.

In this regard, the Platform welcomes the decision of the International Criminal Court to arrest the Special Forces (Sa’qa) Commander Mahmoud Mustafa Busayf Warfali, in connection with accusations of committing and ordering the commission of war crimes; the commander murdered 33 people in Benghazi and the surrounding areas sometime between June 3rd, 2016 and July 17th, 2017. We await further international action that ends

[i] The Platform was founded in 2016. The vision of the Platform is to create a space for exchange, dialogue and coordination in order to develop and enhance the capacity of the Libyan civil society and enable it to play an effective role in promoting public freedoms and human rights. Furthermore, the Platform envisions the development of a joint strategy for change and impact on the different levels.

Libya | Joint NGO letter to the UN Human Rights Council on the need for inv...

“The Platform” in meetings with UN Libya Envoy and UN High Commissioner...
Scroll to top