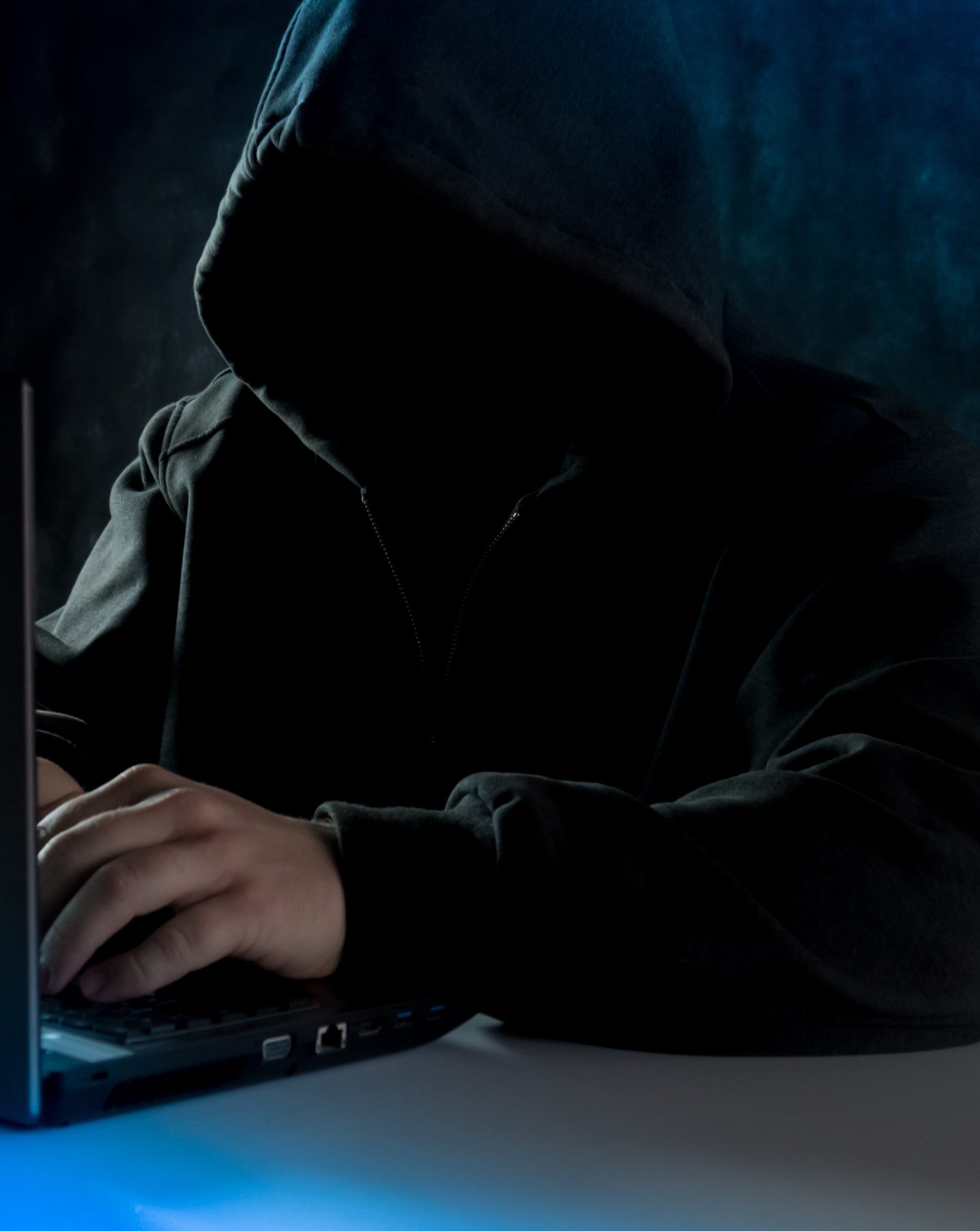 The undersigned organizations call upon Libyan authorities to rescind the cybercrime law recently adopted by the Libyan House of Representatives. The law would severely restrict freedom of expression,  curtail press freedom, and legalize mass surveillance of speech online. Additionally, the law allows for warrantless blocking of websites and content.

During the plenary session held on October 26, 2021, the Libyan House of Representatives ratified the Anti-Cybercrime Law. The vote comes at a pivotal moment for Libya with the presidential elections scheduled for December 24, 2021. In order to ensure these elections are free, fair, and transparent, it is imperative to guarantee freedom of opinion and expression as well as freedom of press, both offline and online.

The draft bill was quickly passed, only one day after it was added to the parliament’s agenda and without public consultation with Libyan civil society, human rights defenders, or experts. This has prompted the undersigned organizations to examine the version available on social media, which was leaked by Members of Parliament and experts in the digital field.

The new Anti-Cybercrime Law stipulates a myriad of overbroad and ambiguous terms that would give the Libyan judicial authorities an extensive discretionary power to restrict online freedom of expression. Article 4 stipulates that the use of the internet and new technologies is considered “legal” provided that “public order and morality” are respected. Hence, any use that violates these ambiguous concepts can be deemed illegal. According to Article 37, “whoever spreads a rumor or publishes information or data that threaten security or public safety in Libya or any other country,” shall be imprisoned for a period of up to fifteen years in addition to a heavy fine of no less than ten thousand Libyan Dinars. We warn against the danger of using this article to target and punish journalists, whistleblowers, human rights defenders, and other internet users. This article can also be used to criminalize the publication and sharing of any content that documents human rights violations, opposes public policies in Libya, or any other information of public interest. Notably, the Libyan authorities and militias have used “violation to public order and morality” as a pretext to target, imprison, torture, and kill journalists and human rights defenders.

Furthermore, danger of this repressive legislation lies in Article 35, which provides for the imprisonment of “anyone who is aware of the commission or attempted commission of any of the crimes stipulated in this law” even though it includes phrases having a general and broad meaning.

Such broad and ambiguously drafted articles are in violation of international human rights standards and Article 19 of the International Covenant on Civil and Political Rights (ICCPR). As stated by the U.N. Human Rights Committee in their General Comment No. 34, “a norm, to be characterized as a ‘law’, must be formulated with sufficient precision to enable an individual to regulate his or her conduct accordingly.” Any restriction of the right to opinion and expression for reasons related to either respect for the rights of others or their reputations, or to protect national security, public order, public health, or morals must be provided by law and subject to rigorous tests to meet the requirements of necessity and proportionality. This is also consistent with Libya’s national laws. Article 14 of the Libyan Constitutional Declaration of 2011 stipulates that the State shall guarantee freedom of opinion and expression as well as the freedom of press and publication.

Measures that threaten the freedom of expression, publication, and press

Articles 13 and 47 of this new legislation, related to “interference and interception” and “unlawful wiretapping” respectively, could justify impeaching journalists for accessing information or communicating with whistleblowers in order to share information of public interest. This is inconsistent with paragraph 2 of Article 19 of ICCPR, which states that “[e]veryone shall have the right to freedom of expression; this right shall include freedom to seek, receive, and impart information and ideas of all kinds, regardless of frontiers, either orally, in writing or in print, in the form of art, or through any other media of his choice.” It also contravenes paragraph 3 of the General Comment No. 34 stipulating that “freedom of expression is a necessary condition for the realization of the principles of transparency and accountability that are, in turn, essential for the promotion and protection of human rights,” as well as paragraph 30 stipulating that “It is not compatible with paragraph 3, for instance, to invoke such laws to suppress or withhold from the public information of legitimate public interest that does not harm national security or to prosecute journalists, researchers, environmental activists, human rights defenders, or others, for having disseminated such information.”

Article 21 of the Anti-Cybercrime Law also criminalizes and punishes with imprisonment for a period of no less than one year any act of “combining or mixing someone’s picture or voice, without their written or online consent, by using the internet or any other digital means with the intent of harming others.” The article does not carve exceptions with regards to public or political figures, and therefore may inadequately restrict freedom of expression in Libya. In this context, it is noteworthy to point out the Human Rights Committee’s affirmation within the General Comment No. 34 stating that “all public figures, including those exercising the highest political authority such as heads of state and government, are legitimately subject to criticism,” and that “the mere fact that forms of expression are considered to be insulting to a public figure is not sufficient to justify the imposition of penalties.”

Permitting mass surveillance and blocking of websites and content

Article 7 of the Anti-Cybercrime Law permits the Libyan authorities to monitor everything published on social media “and any other technical platform,” and to enable the National Information Security and Safety Authority (NISSA), an administrative and technical governmental authority in Libya, to block websites and content without judicial orders if they provoke “racial or regional slurs and extremist religious or denominational ideologies that undermine the security and stability of the society.” NISSA can also censor and block access to all websites and pages containing materials that are “contrary to public morality” under article 8 of the law.

A threat to citizens’ digital safety and security

The Anti-Cybercrime Law criminalizes the use of encryption tools. Article 9 stipulates that “no individual or entity shall produce, possess, provide, market, manufacture, import, or export encryption tools without NISSA’s permission or authorization,” which jeopardizes digital safety and security of Libyan citizens and infringe upon their right to protect their privacy, personal data, and online communication away from authorities’ control.

Based on all of the above, the undersigned civil society organizations call on the Libyan authorities to:

Libya Organization for Culture and Media

Lawyers for Justice in Libya

Libyan Center for Freedom Of Press

Moomken Organization For Awareness and Media

Yes We Can Organization

The International Community Must Support and Protect Palestinian Civil Soci...

Libya: Authorities must roll back repressive regulation on civil society and...
Scroll to top